Each pupil is a member of a House Team. House teams stretch across all year groups and earn house points as reward for their positive contributions and achievements at school.

Each house is represented by a historical figure and colour, as described below. House colours are present items of school uniform and sports kit. Emma B, School Council Member explains how the House teams were named: 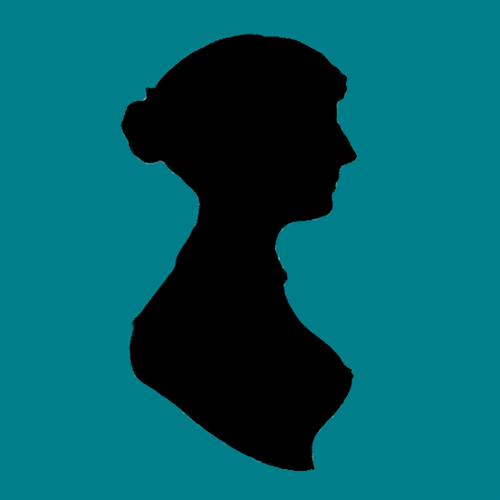 Born in Hampshire in 1775, Jane Austen is perhaps one of Englands best known female authors with her novels remaining popular long after her death. Austen spent the final years of her life living in Chawton, Hampshire, during which time a number of her novels were published, including the first edition of Sense and Sensibility.

The blue house colour is representative of Austen's blue ring on display at her house in Chawton, one of only three items of jewelery known to have belonged to Austen. 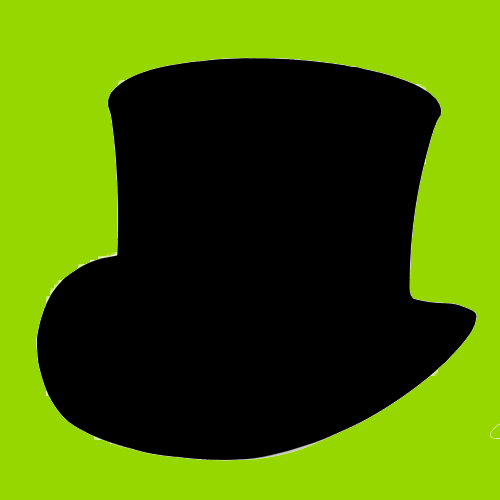 Born in Portsmouth in 1806, Isambard Kingdom Brunel is best known for his construction of railways, bridges, tunnels throughout the United Kindgom and also for a number technologically advanced ships. Brunel supported the work of Florence Nightingale by designing and making pre-fabricated buildings that could be used as hospital wards in the Crimean War.

The green house color is representative of the countryside that Brunel's many constructions traverse and continue to demonstrate his engineering talent with their presence more than 150 years after his death. 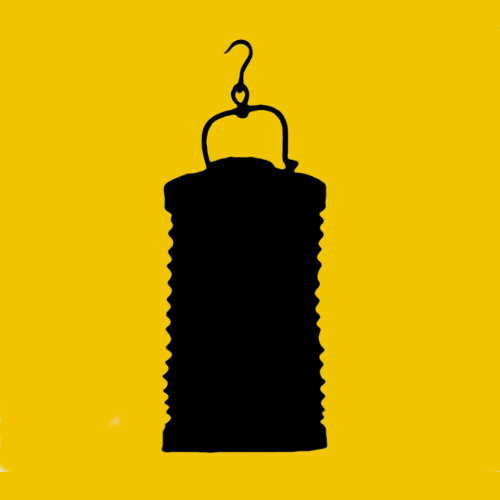 Born in 1820, Florence Nightingale lived in Hampshire during the winter in one of two family homes, the other being in Derbyshire where they would spend their summer. Nightingale is well known for making hospitals cleaner places and establishing practices of hygeine and care that still influence care today. Nightingale became known as 'the lady with the lamp' as a result of her tireless work caring for injured soldiers in the Crimean War.

The yellow house color is representative of the warm and reassuring glow from the lamp that Nightingale carried as she tended to the wounded at night. 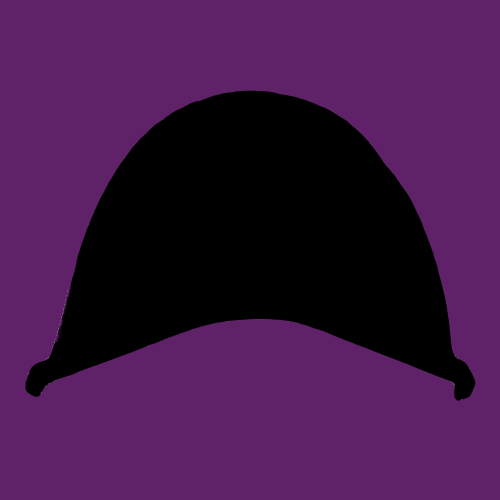 The Dukes of Wellington have been resident at Stratfield Saye House in North Hampshire since 1817. Arthur Wellesley, First Duke of Wellington was a leading military and political figure of the 19th centry and held the post of Lord Lieutenant of Hampshire between 1820 and 1852. He is best known for his victory over Napoleon at the Battle Of Waterloo in 1815.

The house colour puple represents the colour of the handkerchief that shrouded the message taken by Wellington's aide to London with news of Wellington's victory at Waterloo.